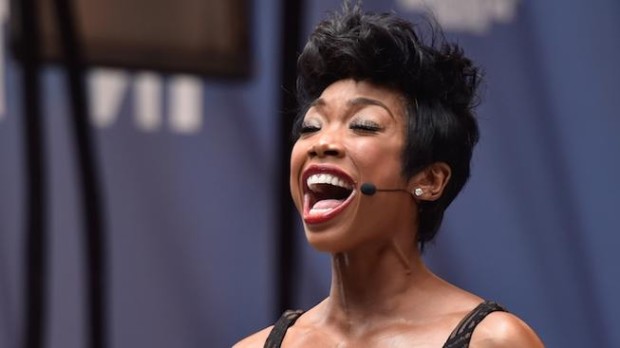 By popular demand, Brandy Norwood has extended her run as Roxie Hart in Broadway’s long-running revival of Kander & Ebb’s “Chicago.”

The Grammy-winning singer, who originally signed on for an eight-week limited engagement in “Chicago” from April 28 through June 21, will now remain with the production through Aug. 2 at the Ambassador Theatre.

Norwood won’t be in the show, however, for performances on June 22-23 and June 27-28, due to a scheduling conflict.