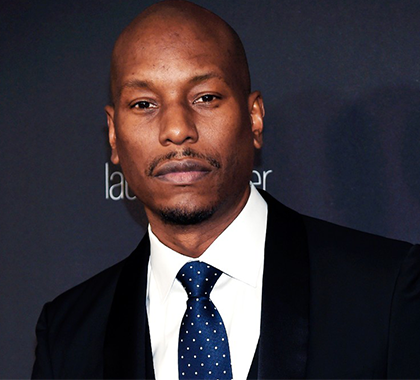 R&B singer and actor Tyrese Gibson — referred to as Tyrese — began his career at the age of 14, performing in local talent shows around his home in Los Angeles’ Watts section. His big break came when he starred in a commercial for Coca-Cola, followed shortly in 1998 by his self-titled debut album for RCA. 2000 Watts arrived three years later and I Wanna Go There appeared a year after that, but it wasn’t until late 2006 that he released his fourth album, Alter Ego, a double-disc set split between R&B and rap material. Even with the four-year gap between releases, Alter Ego was Tyrese‘s fourth consecutive Top Ten R&B album. Another five years passed before Open Invitation, where he declared to his listeners that music had always been his first love. A couple years later, he teamed up with Tank and Ginuwine for Three Kings, the debut album from his R&B supergroup TGT. A major success, it debuted at number three on the Billboard 200 chart. In 2015, Tyrese teamed up with MBK Entertainment and announced that Black Rose would be his final solo album. It was released that July, featured first-rate duets with Brandy and Chrisette Michele, and debuted at number one.